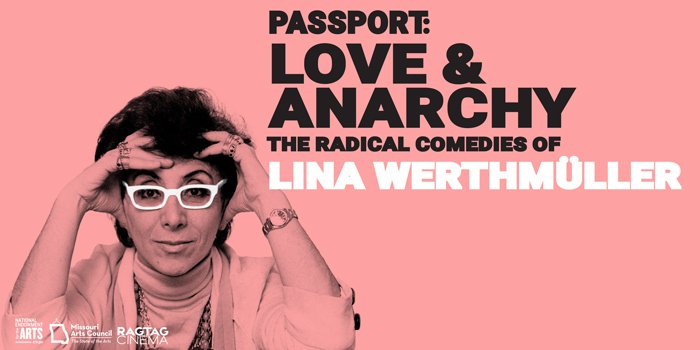 From 1963 until her death in 2021, Italian filmmaker and screenwriter Lina Wertmüller weaponized comedy to skewer the status quo. While championing the downtrodden, she seared political ideology across the spectrum, reveling in the essential absurdity of the modern world and humanity full stop.

The first female filmmaker to receive a Best Director nomination at the Oscars, she challenged the second-wave feminism of her time, weaving class consciousness and gender politics into common cloth, shredding both proletarian male-chauvinists as well as the women of the bourgeoisie.