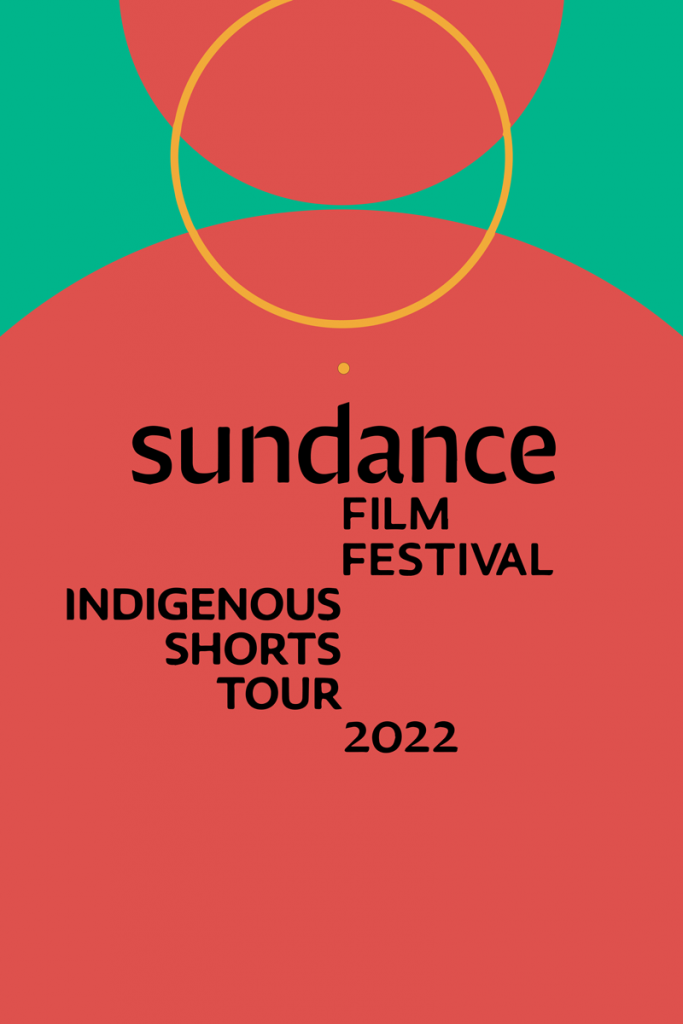 This film is part of the series SHOW ME: Season 2

Featuring six new fiction and documentary short films, the selections are a celebration of Native perseverance and inventive storytelling from Indigenous artists.

Leaving her family behind, Lynn traverses the harrowing roads of the Cordilleran highlands to try her luck in the city as a country singer.

An experimental documentary centered on a 50 year old cassette tape of a Pechanga language lesson between the director’s grandmother and great-grandmother, and contextualized by an interview with his mother in his Pacific Northwest hometown.

A girl and her community prepare for her Ihuk, the once-dormant coming of age ceremony of the Karuk and Yurok tribes of Northern California.

An Indigenous telepresenter nearing the top of her class must contend with her career prospects and her moral credibility as she's asked to sell a genocidal product on live television.

This film explores expressions of reciprocity in the Cherokee world, brought to life through a story told by an elder and first language speaker. 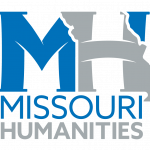