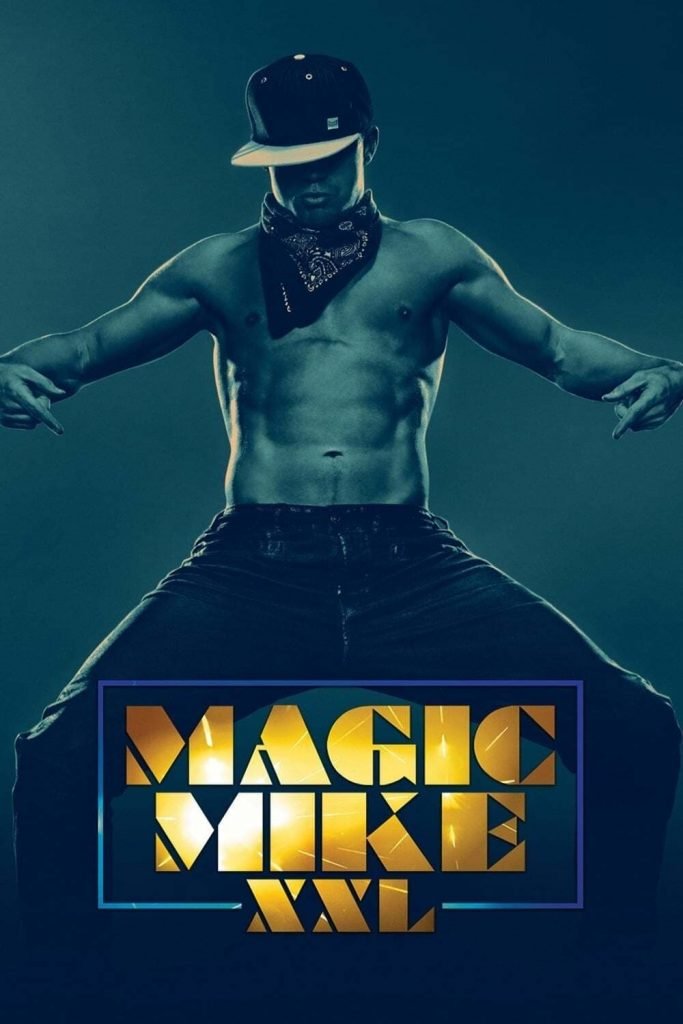 The hardbody boys of summer are back, and the Kings of Tampa are hitting the road for one last ride. A Ragtag Tradition. If you don’t know, now you know. Screening uncut on 35mm.

Our annual celebration of American Independence, positive portrayals of masculine friendship, and entertainment returns for its 5th year.

The original Magic Mike—like so much of Steven Soderbergh’s greatest works—is a film about cool guys having a good time (see: Ocean’s Eleven, Contagion). While certainly featuring cool guys having a good time, the film also went in decidedly darker directions. Offering a realistic, dead-serious rendering of male strippers in Florida, Magic Mike helped to establish Florida as a film genre all its own. Ultimately, these buff boys weren’t just dumb eye candy, they were complex, tragic individuals.

For the second go-round, however, Soderbergh stepped out of the director’s chair (while still controlling the camera and the edit), and bent the knee to his longtime producing partner Gregory Jacobs. In a reversal to the trope of grittier revisitings of classic characters, Jacobs power-washed any realistic negativity from the Kings of Tampa, and gave us what the original lacked: The power as an audience to hoot and holler non stop at a bunch of gyrating himbos.