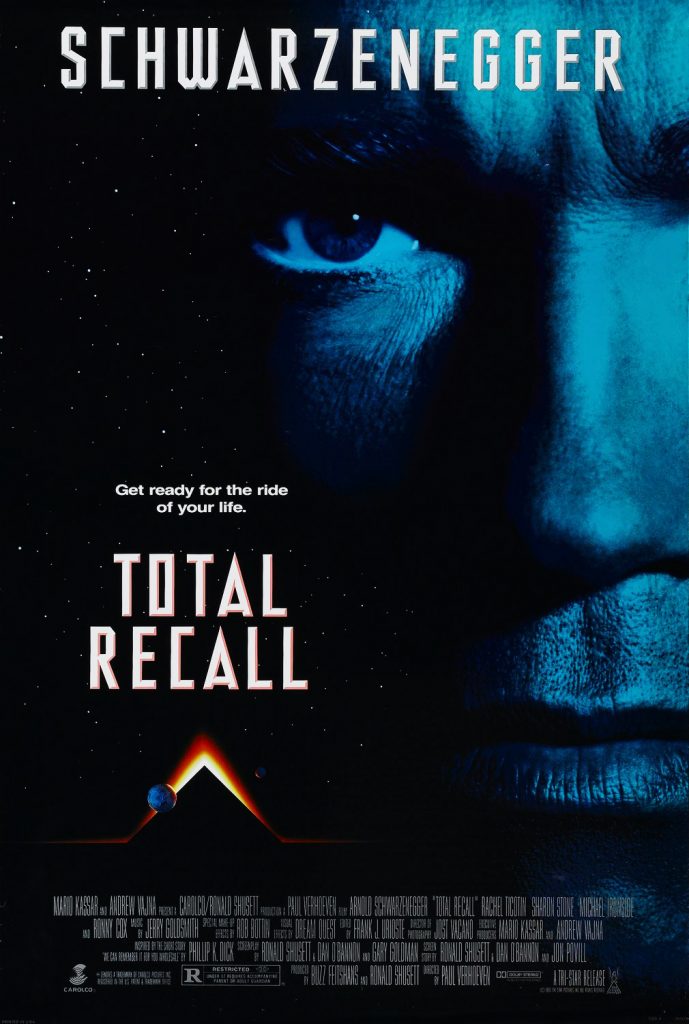 This film is part of the series Science on Screen®: 2022

MARS 2050
Join theoretical physicist, astronomer, and professor at the University of Missouri, Sergei Kopeikin in a discussion of Mars and human viability.

About the Speaker
Sergei Kopeikin is a USSR-born theoretical physicist and astronomer presently living and working in the United States, where he holds the position of Professor of Physics at the University of Missouri in Columbia, Missouri. He specializes in the theoretical and experimental study of gravity and general relativity. He has worked out a complete post-Newtonian theory of equations of motion of N extended bodies in scalar-tensor theory of gravity and derived the Lagrangian of the relativistic N-body problem. Also an expert in astronomical reference frames and time metrology, his theories have been adopted as a standard at the International Astronomical Union. Kopeikin has published 198 scientific papers and 2 books. He was an editor of two other books on advances in relativistic celestial mechanics.

Science on Screen is an initiative of the Coolidge Corner Theatre, with major support from the Alfred P. Sloan Foundation.