A young man in 1981 South Africa must complete his brutal and racist two years of compulsory military service while desperately maintaining the secrecy of his homosexuality.

"Thrumming with danger and eroticism"
-NY Magazine
"Hermanus has delivered a war film distinctively different from others"
-Deadline
"Beautiful"
-The Hollywood Reporter
"Triumphant"
-Screendaily
Ragtag Cinema Newsletter excerpt (April 14, 2021)
"As the programmer of this small theater, I am constantly weighing films against each other and making difficult decisions about what we have room for on our two screens. I often have to pass on films that I love, especially at busier moments in the calendar. This Friday is an exception — as well, it is the rare moment that my programming the piece in the first place doesn't carry the proper gravity. This Friday we are proud to open Moffie — and I do not hesitate to say that is among the best films of the year. 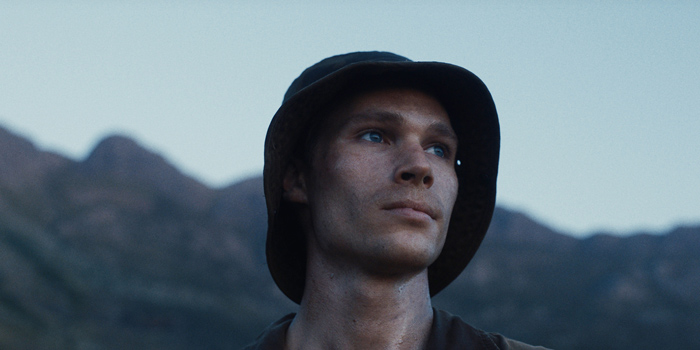 Moffie is an essential and thunderous story of a young gay man caught in the atrocities of Apartheid-era South Africa's conscription in the Cold War proxy-campaign against Communist Angola. The film is miraculously equal parts Full Metal Jacket and Call Me By Your Name — pitting the deafening internal cruelties of the military against near-silent, concealed moments of rapturous human connection between men. 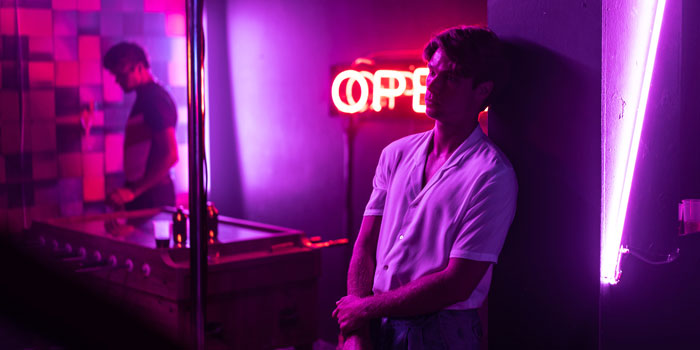 Visceral, devastating, and achingly beautiful, Moffie treads similarly transcendental ground as The Thin Red Line, while offering an unparalleled illustration of the depth of the inhumanity core to South Africa's Apartheid system, and the relatively recent end of a historical campaign of global white supremacy — a campaign that, too, required the cultural and legal suppression of homosexuality to uphold the galvanizing myth of purity. The film also represents a breakthrough for contemporary South African cinema and a larger national reckoning with its history."