MU Voz Latina is having a free screening of the documentary Quilombo Country Wednesday, Feb 12 @ 7pm in 114 Strickland Hall (formerly GCB). Snacks and discussion provided. From their press blurb:

This film is a portrait of rural communities in Brazil that were either founded by runaway slaves or begun from abandoned plantations. Largely unknown to the outside world, today these communities, called quilombos, struggle to preserve a rich heritage born of resistance to oppression. The film ranges from the Northeastern sugar-growing regions to the heart of the Amazon rainforest, raising issues of political identity, land rights, and racial and socioeconomic discrimination. Included are examples of the material culture that allow the quilombolas to survive in relative isolation, as well as rare footage of ceremonies and celebrations. 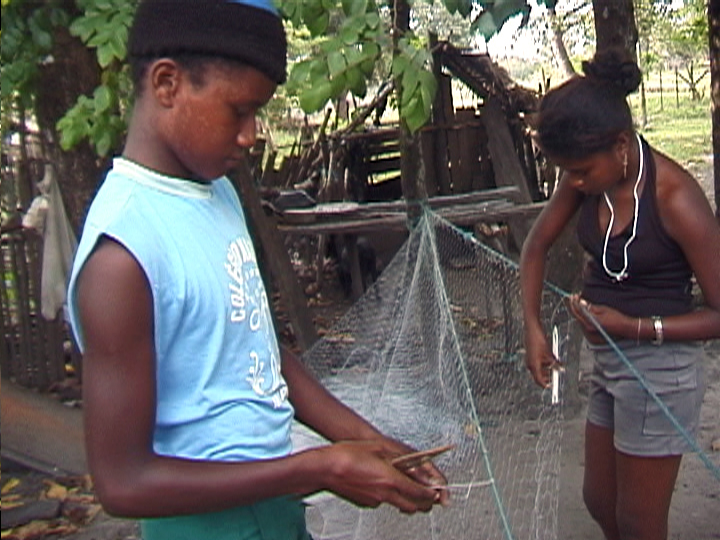