Notes from the attic: Chafed Elbows

We opened the vaults in movie club and visited another NY underground gem from Robert Downey Sr (a prince). Chafed Elbows (1966) is an exploration of incest, insanity and independent filmmaking.

Part live-action film, part photomontage, with 90% voiceover, Chafed Elbows is a good example for young filmmakers of how to make a fun film for zero dollars. 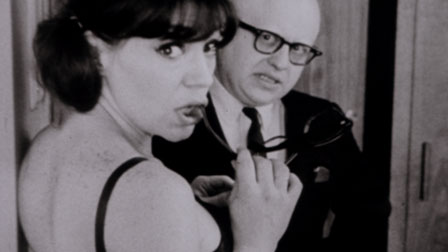