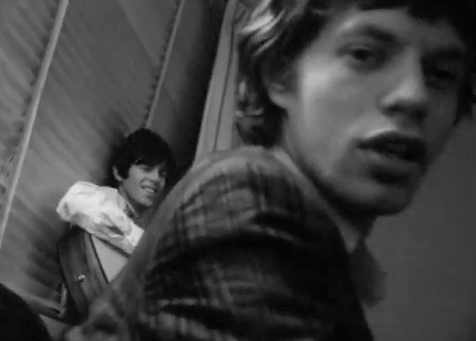 "Charlie Is My Darling captures the quintet at their most impossibly vernal and beautiful. (Mick, Keith, Brian, and Charlie were 24 or younger; Bill was 28.). . . In between concerts, each bandmate has a few turns expounding on fame and their future in front of the camera, but not as many as Jagger, whose plummy vowels and jokes about British Romantic poets remind you that he was a student at the London School of Economics only a few years prior."--Melissa Anderson, Village Voice