Support your favorite local celebrity(ies) and the good work of Ragtag Film Society!

CoMo Famous is our annual series celebrating cinema & community while raising money for Ragtag Film Society, the nonprofit that runs Ragtag Cinema and True/False Film Fest. This year during CoMo Famous, five prominent Columbians each selected a film to show — one night only at Ragtag Cinema. Contestants will compete for the highest amount of money raised for their event from ticket sales and donations between now and June 24. This year's winner will be crowned at Ragtag Cinema's 22nd Birthday Party on Saturday, June 25.

NEW THIS YEAR: Everyone donating $100 or more will receive an invitation to the VIP finale party on June 25th. ($100 = 1 invitation, $200 = 2 invitations, etc.) This exclusive event will include a picnic style dinner, fun surprises and the announcement of the winner of the 2022 CoMo Famous competition! The finale party is followed immediately by the Ragtag Cinema birthday party (for members and VIP ticket holders only) where we will have ice cream and an outdoor screening of a film. 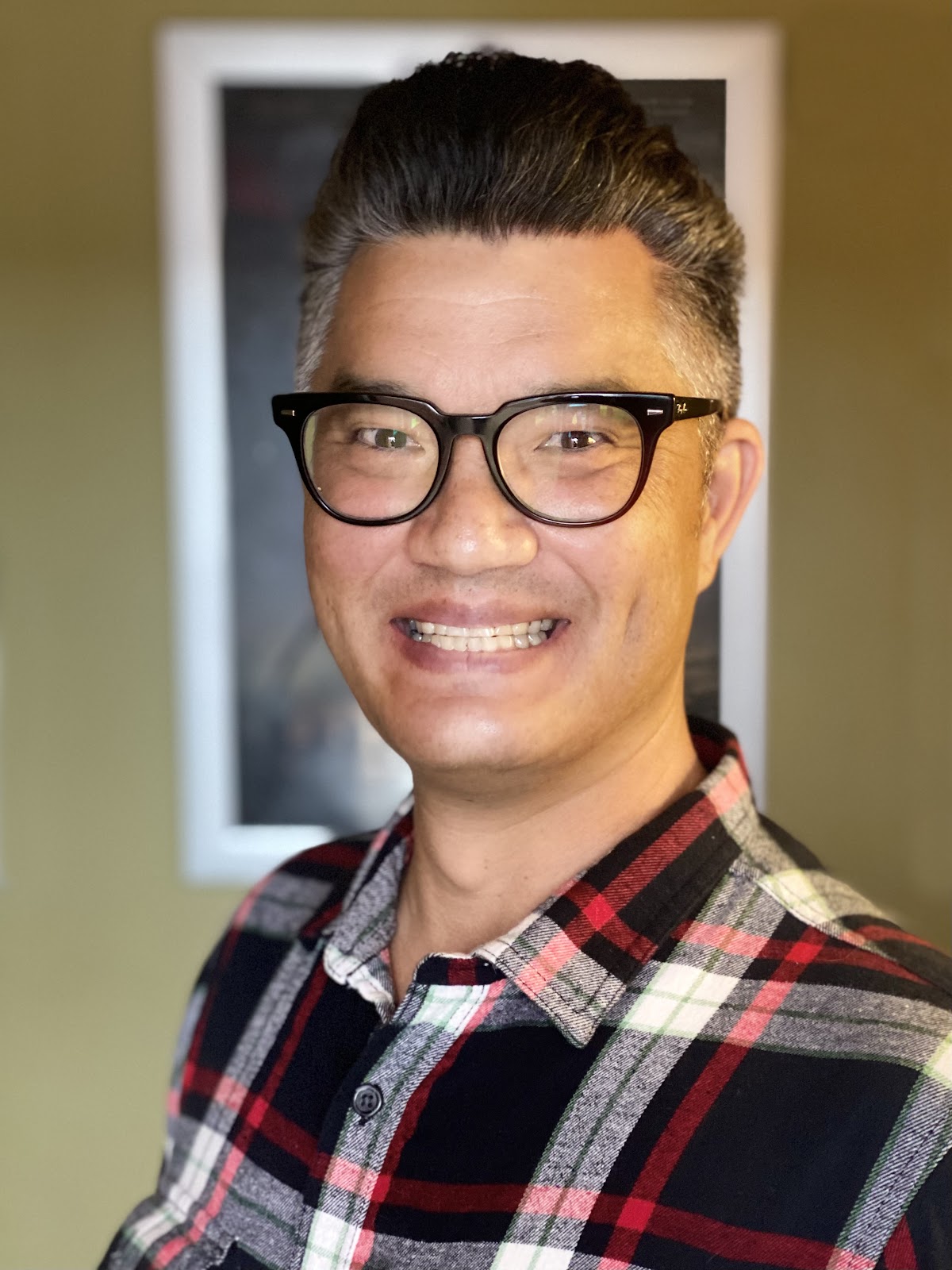 Ian is the newest Columbian from this year's cohort having lived here for seven years. He's an adventurer who believes the fact that Columbia is a big, bright blueberry in the middle of a cherry pie makes it the best city in Missouri. The first film he saw at Ragtag was the Christmas favorite, Die Hard. At happy hour, he's happiest sipping a Maker's Mark Manhattan in a rocks glass. When asked about his hidden talent, he replied mysteriously, "you'll have to experience it in person". The best local pizza debate for Ian is sadly no longer available, the breakfast pizza that Goldies Bagels used to serve out of Pizza Tree…(which might mean he votes on the side of Pizza Tree in the end).

Lawrence is a relative newcomer to Columbia having lived here for twelve years. In that time, he has come to believe the best thing about Columbia is the people! "The people of Columbia are fabulous. There is no other place I've lived that has a more eclectic, passionate, and caring group of people." The first film he saw at Ragtag was a documentary called Babies. Although he is reluctant to wade into the best pizza in town debate, when the lines are drawn, he'll be on the side of Pizza Tree. During the day, Lawrence is the chief executive officer of Local Motion; you've probably seen him riding his bike everywhere. At happy hour, you'll find him sipping on water or a mocktail showing off his speed cube skills. (He can generally solve a Rubik's Cube in under 3 minutes!) 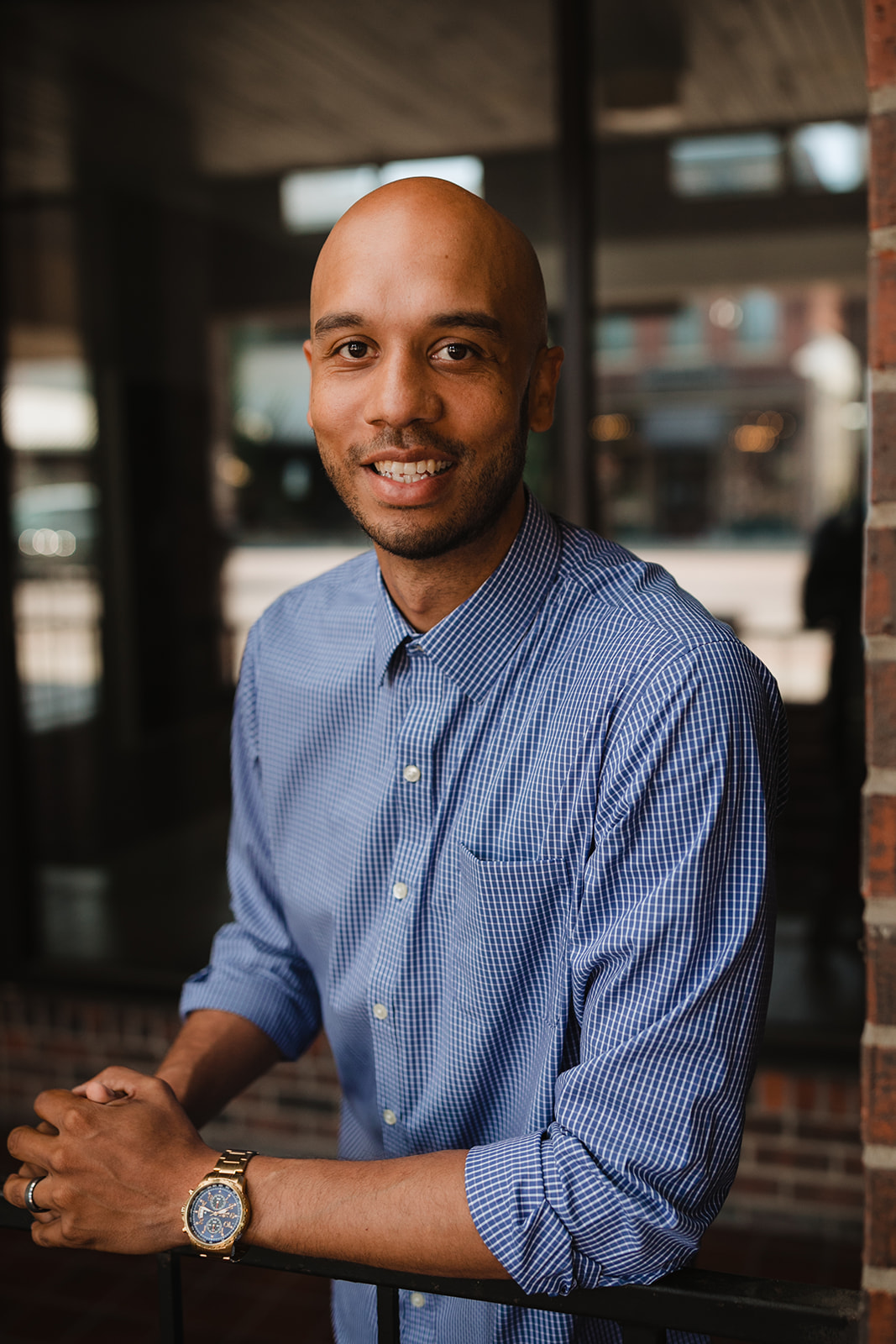 Mikel has lived in Columbia for 35 years and runs Cracked up Mobile. He can't remember the title of the first film he saw at Ragtag but does recall it had subtitles. Mikel believes the best thing about Columbia is it brings people together from all over the world. We are a small town with big town ideas and aspirations. Hard pressed to make a decision on the best pizza in town debate, he uplifts 4 contenders: Pizza Tree, G&D's, Tony's, and the Mt. Rushmore pizza at Southside Pizza. You may find him at happy hour sipping a sidecar and trying to find his hidden talent.

Ming has lived in Columbia for 35 years and owns the very successful nail salon, Polished (in Como). She believes the two major factors that make Columbia great are its diversity, thanks in large part to the University, and the abundant support of the community. Everyone really lends a helping and supportive hand to each other and it positively impacts the daily lives of everyone here. The first movie she saw at Ragtag was Rocky Horror Picture Show and she comes in with a strong vote for Shakespeare's Pizza as the best in town. Her hidden talent is always bringing the right snack at the right time for any occasion and at happy hour, buy her a Tito's with club soda and lime and she'll be happy. 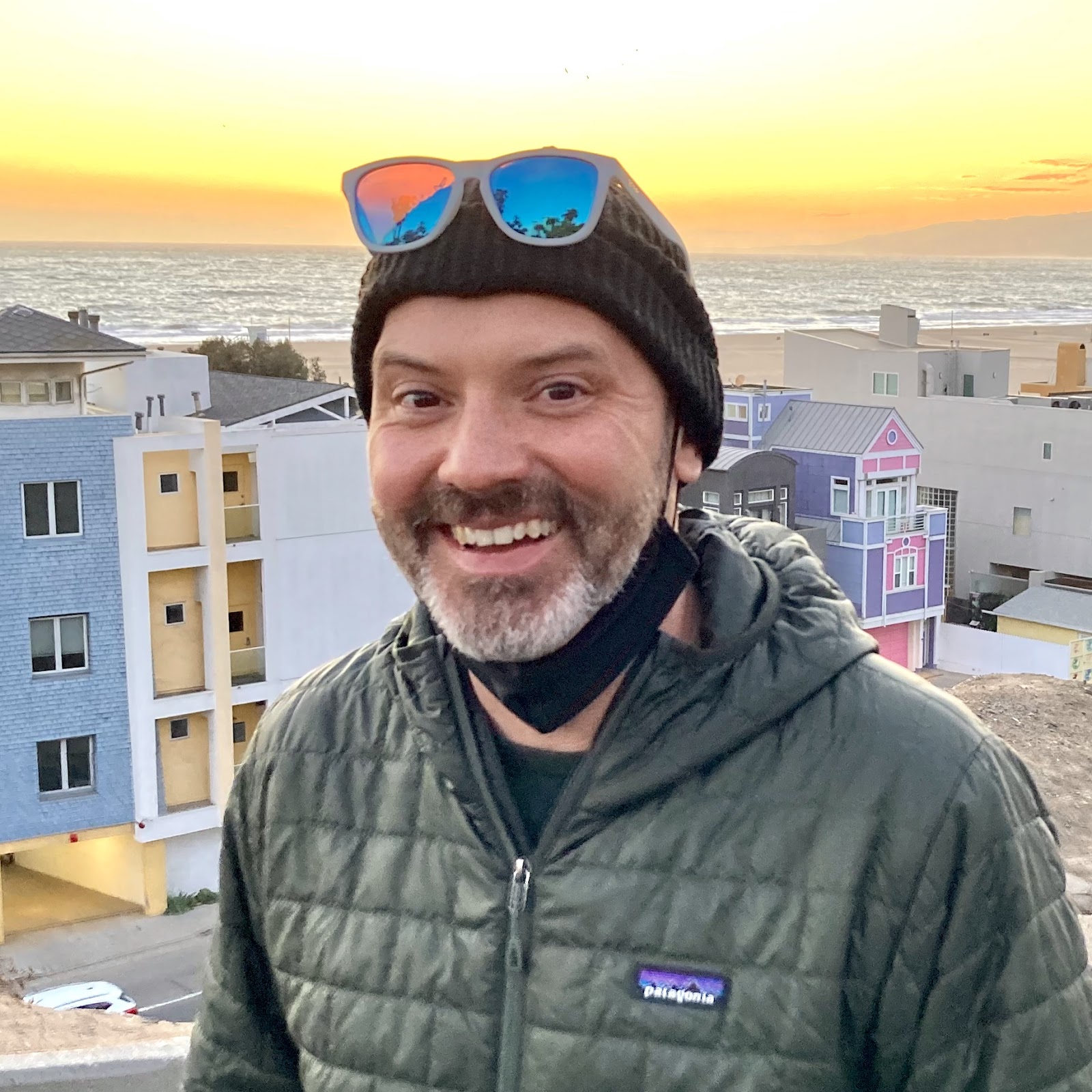 Chase has lived in Columbia for 21 years and currently spends his days working at Veterans United. He thinks Columbia is the best because "we have incredible taste. It shows in our appreciation for the arts, music, food, education, trails, and the Missouri River. Our collective interests make us vibrant." The first film he saw at Ragtag was American Movie and if you take him to happy hour, be prepared for spicy nachos and an ice cold Snapper from Logboat. His taste in local pizza changes all the time, but he champions the underrated Flat Branch Brew Pub version. His hidden talent is cooking and after winning CoMo Famous, he'd like to do a local version of Chopped…if anyone is interested…